Posted on January 2, 2017 by Just another day on the farm

This was our lovely New Years Day Dinner, the works.. turkey, stuffing, mashed, green beans and gravy.. it was so good.. it was also a reminder that I only got 1 turkey baby on the farm.. one.. that’s it..

It was not the breeding birds fault, they did their job, they were fertile, she laid the nest full, she sat and she hatched.. an the coon came, broke in the pen and took most of her eggs just before the hatch, we fixed the pen, and knew that it was far to late to even consider her trying for more this year..

I am going to ideally put some of her eggs into the house hatches, but as for 2016-2017.. turkey has been very lacking in our home, I am planning on using every bit of it and canning up turkey soup to extend it

In my critter world, turkeys were the biggest failure 2016

In the Garden World

Soft fruit, o soft fruits, how I adore you.. while trees slowly grow and some days will yield hundreds of pounds of fruit, dear humble soft fruits are the powerhouse of the farm, plant a tree for the future, plants canes an bushes for the here an now!

Currents and Rasberries.. the faithful producers like the rhubarb.. there for me year after year..

The regular heavy producers now that they are grown up.. 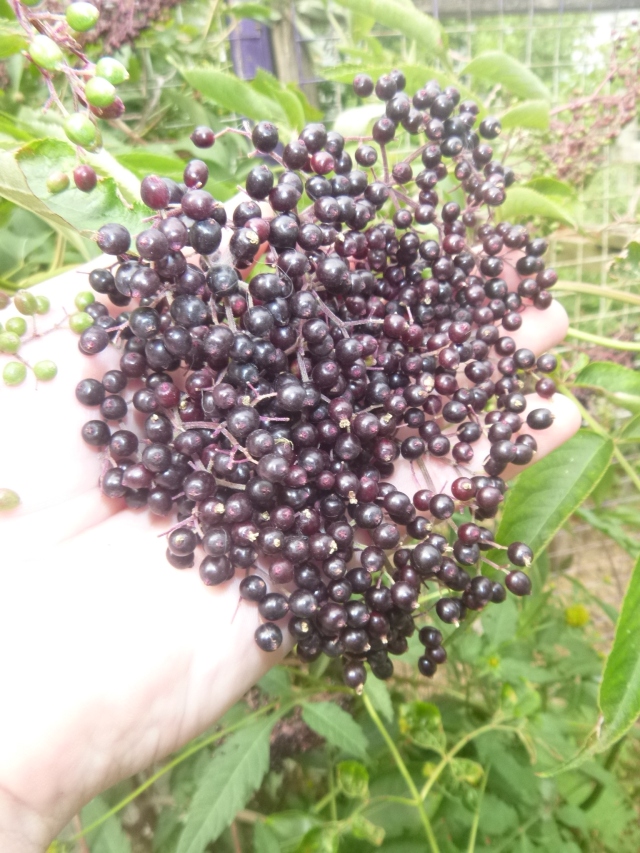 Elderberry, grapes and high bush cranberry.. are giving rhubarb a run for its money on bringing in the poundage..

The failure.. once again.. and again.. blueberries and honeyberries.. I never quite give up, I buy new kinds, I try different locations, I modify the soil.. I get nothing.. I mean my hubby was so excited that the biggest, oldest bushes gave him a couple handfuls of fresh eating.. piffle..

if I was short on land, I would rip your lazy bushes out by the roots and replace you with a true producer, but hubby keeps hoping someday.. someday..

but the biggest garden failure in 2016.. squash and pumpkin, with corn a close second..

This was a blow to many gardeners in our area, our plants just sat there, grumbling at us, when the rains came in aug and sept, the plants put the push on but it was far to late at that point.. I lost between 500 to 1500 pounds worth of human and critter feed over this..

only the hugelbed planted squash plants produced, they did the same in 2012 drought an they held up in the 2016 drought as well…  Between the seeds and the storage for feed, this was a major loss that must be replaced with bought feed.

I planted corn at three different times, it produced some, all poor, all stunted, all went as feed.. thankfully the potato yield was ok..

So the biggest yields are above but there is one other thing worth noting.. my pasture.. 2016 not only killed many things in my pasture that will need to be reworked, replanted an so forth, but it worked to unbalance the plants.. clover was the plant winner.. to much clover!

now I like clover, but not when it makes up that much of my plant percents in a pasture.  this will be a ruuning and updated battle talked about in the coming year..

So what did not work on your farm, homestead or garden in 2016?

2 Responses to Keeping it real on the farm 2016