Friday Rambles around the kitchen table

Posted on December 7, 2018 by Just another day on the farm 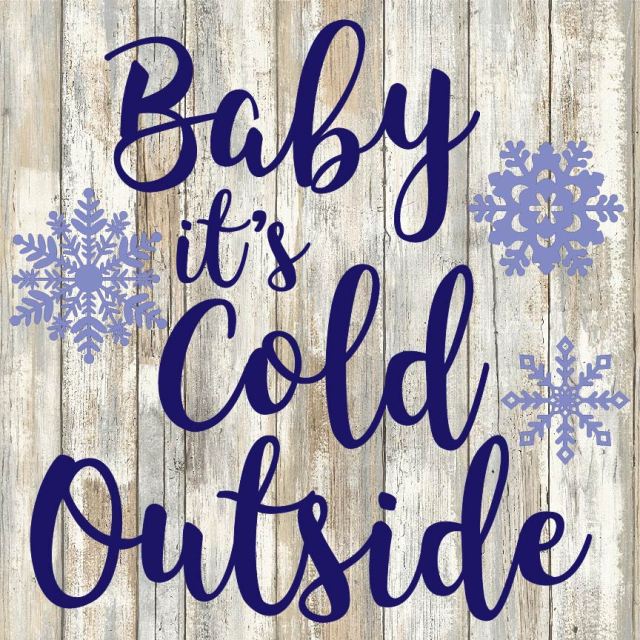 So come on in and grab hot coffee.. it’s a loaded campfire coffee this morning, that means very strong coffee with lots of sugar and milk in it.  The cold came back last night and burr out there today and even colder tonight.

The news has certainly given me way to much to ramble about this, but how to choose between them.. I swear today you could throw a dart blindfolded and hit something that makes you go WHAT?

Lets go with a hot topic this week! Baby its Cold outside!

So this song was written in a very different time then we live in, it was a time when a good girl could not stay even if she wanted to..  It was written by a husband and wife team who sang it back and forth at parties.

This week it was banned from the airwaves by all three major media networks in Canada, effectively removing it from the Canadian radio. The reason for this ban, it’s not longer a song that can be on air due to the Metoo movement.

Now the big issue that I keep hearing about is What’s in this Drink and No, No, No

it was a common saying at the time in 40’s that meaning has changed in our times. If you listen to the song, she says to him.. well, just another half drink and he says put on the music babe.

Compare that to where we now!

Having girls getting plastic slips over their drinks to protect them from someone slipping something in.  Date rape is not something to be causal about! I think like most of us who are women, if we are being honest. Almost all of us have had a hand where we didn’t want it, a come on that was to pushy, and for a lot of us, at least one time or two times where things got ugly.

I get it, I do.. I read the song with fresh 2018 Me too eyes and I am not going to hide it.. I expect it would be fair to say that there could be trigger’s there for some.

If we took out everyone’s triggers, when it comes to the arts in all forms it would be a sad world we live in. I was reading one of my favorite authors new book and the scene where she takes out her wee babies box and hold’s her little shoes and tells the new loves of her life about the loss of her daughter triggered me so hard, I was a wreck..

I finally had to go get my own box’s out and hold cloths, shoes, look at little hands and feet pressed in plaster and cry it out..

Triggers are nasty, messy things and they can just be waiting to pop up and turn us on our heads. So I say again, I respect that this song COULD be an issue for some.

The slippery slope comes in when the powers that be “protect” us from choice.. after 40 years, nope, we will ban that song from the radio waves to protect you..

That’s not protecting us!

When you remove it, you are removing my ability to choose!

This is a music example of a book banning!

O don’t worry folks, it’s still available, it’s just banned from the public space!  I remember fighting AGAINST this in the 80’s.. when they banned this book or that book from the school, from the public library. Its available but not in a public space.. sounds way to close to me!

Its pretty simple..  YOU DO NOT GET TO MAKE THAT CHOICE FOR ME!

I will continue to listen to this song on my Christmas CD’s I counted and I have ten of them that have this song on it.. It’s a catchy song when listen to with half an ear, I still think it’s of a romance song going back and forth between two willing people who want to be together where its only what “outside” people thoughts or gossip is the only thing that stops them from coming right out and just having a fun night. (it was the 40’s folks.. a good girl did NOT spend the night with her boyfriend alone)

I worry that this is only the tip of the iceberg, what will be the next painting, book, movie or song that will be “white washed/removed/blocked/banned” to protect us from our history.

Our History books show time and again, that this type of thing is a VERY slippery slope and it tends to lead to far more issues than it cures.

So I am going to keep an open mind here, I promise to really think about anyone answers, do you think that items that are considered part of the “arts” should be hidden if they no longer match our “current” views?

20 Responses to Friday Rambles around the kitchen table