Bump in the night..

It never fails that on the first night sleeping with just the hounds that I do not sleep well.. yes the house was locked up tight as was the farm. Yes I had my phone and a maybe a extra thing or two placed around the house “just in case”

It does not stop the lighter sleep..  I swear I heard every bump in the night..  every movement had me twitching.. I was not the only unsettled one..  My farm girl dogs had spent the evening on edge pacing and checking the windows and kept giving me the look..

Where is Dad? He is late? REALLY LATE?  Dez was the worst, she was not sure we should go to bed without at least one more check to see if we might have misplaced him somewhere.. 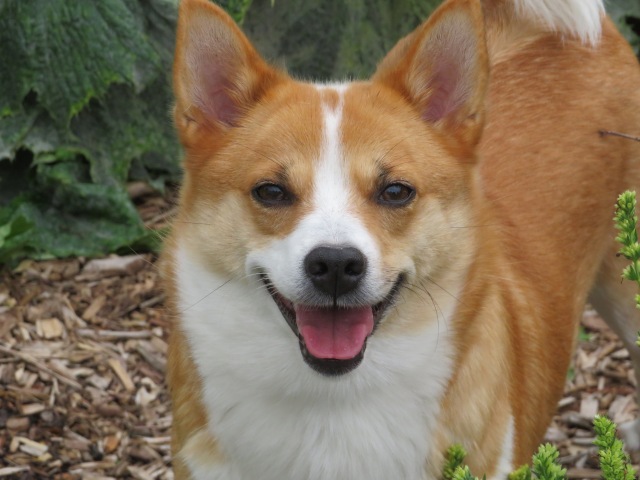 On the other hand, it was a truly beautiful evening, no bugs, amazing stars, the moon so bright.. the horse’s and I had a lean and I enjoyed my late evening check with a trail of the dogs and farm cats

She also was listening hard to each sound outside.. twice getting up to go check it and then coming back to the bed, once the true dark hit, I spent most of the night with my one hand on her.. if the bumps made me look or twitch.. she would lift her head, listen and then relax.. I figure her ears and nose is MUCH better then mine.. if she is not worried, I figured.. I should not be worried.

The second reason I had a very poor sleep was the phone.. my gosh.. how do people take their phone’s into their bedroom! I never do, I normally plug my phone in and leave it in the kitchen.. if you text or call after I go to the living room or the bedroom, I will get back to you in the morning..

However this is not the normal.. so it came with me.. and I promised hubby that I would keep the volume up and check the phone.. what I did not think about was that it meant every time someone writes me.. the thing beeps..  I had to turn the light on, get my glasses and check the phone 9 times last night for just basic updates, messages that normally could and would have waited for morning..

It would be fair to say I did not get a good rest.. 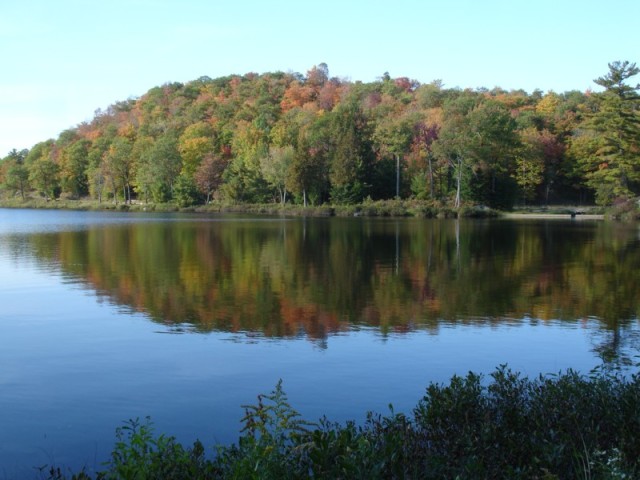 I am going super Frugal at the moment,  while I can always adjust from savings to make sure things are covered, I have no idea how much things will cost over the next few weeks so I am locking down myself and the farm to a “No Spend” for the next while..

The basic’s are very simple, of course the farms needs will be meet, otherwise my goal is to spend nothing for myself or the house itself for at least the next two weeks.. Only the animals needs are off this.. if I need something for them.. then of course it will be gotten.

Its also Oct unprocessed and I have been in general following along for the first part of the month.. only three meals in the  first 9 days did not meet the rules.. the rest I have been doing really well with it..

Now I am going to get more hard core on it! but the truth is.. Its more a solid.. Eat out of your Pantry then anything! Given the time of year, its just about planning, its not going to have me lacking anything.. my fridge is full, my cold cellar is full.. my pantry’s are loaded heading into winter..

Unlike my normal march timing.. things are not lean right now.. but having said that.. the garden is done at the same time.

Yesterday, Breakfast was one of the “3 off meals” but lunch was seafood based and veggie based.. No real surprise considering hubby does not like fish or seafood that I went with one of my favorite seafood blends almost like a comfort food in a way..

Supper was light, I had a sandwich, some pear butter and for a snack, I had a apple and some homemade pudding..

I had a plan for popcorn but it did not happen..

8 Responses to Bump in the night..