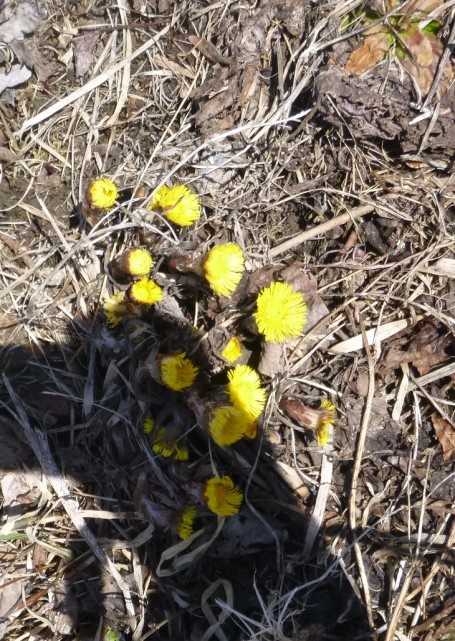 Coltsfoot is just stating to show itself in its normal places and sadly one of my favorite foraging places a nice walk from the farm had the land sold two years ago and he sprayed everything last fall..  So many things that used to grow on the “edge” that amazing full sun space of beauty, that stripe of land of between, between the farm land, between the forest, between the water ditch line.

For years only the lightest equipment could go on that land but he spent last spring ripping it up and placing in the tiles needed to drain the land better and so last year, he got the bigger spray out onto the land and sprayed so hard that even the tree line is showing signs of damage.. past the edge of his field, past the edge of the ditch, over the ditch and then into the edge into the forest.

I will have a chat with the forest owner (who lets me forage on his land) and let him know about the over-spraying, he is a bush-hog kind of guy, going much lighter on the spraying unless required. While his regular bush-hogging looks like crap when its done, the plants and the edges recover and come back very healthy from it as its only done about every five years per field. 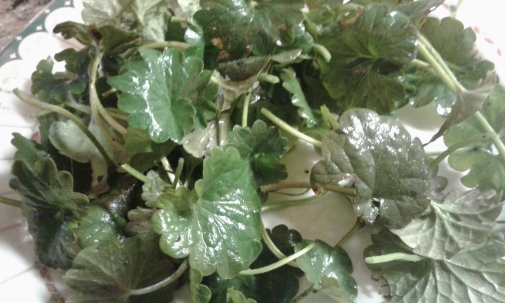 Creeping Charlie is starting to put out the bigger leaves, I have tons of small tiny green leaves, perfect for us to make a nice spring tonic soup in the next week or two but I picked a 8 oz jar of leaves, stems and tidied them up, gave them a touch of drying time, and then stuffed the jar with them then 50% apple cider vinegar and 50% plain Vinegar and into a dark cool shelf it went, I am shaking it twice daily and in 5 days or so, I will strain out this lovely and be using it for when making homemade mayo, salad dressing and so forth.

In another week or two and they will be growing really well and over the next two to four weeks as I weed out the garden, I will be pulling bowlfuls of these and drying them for tea use for the year in 2017. 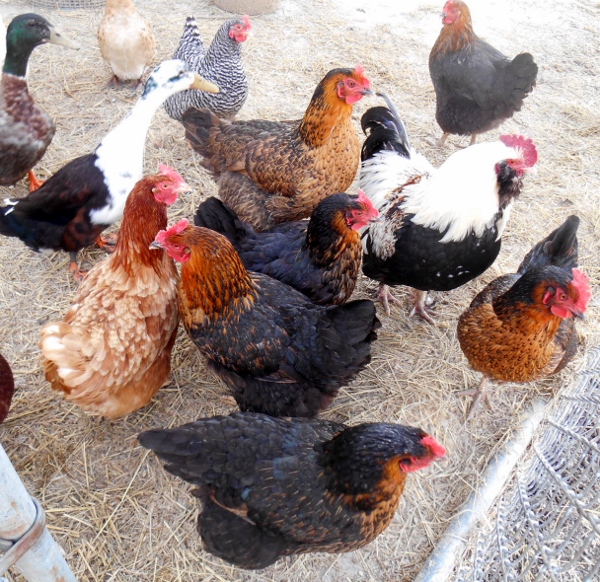 The chicks are doing great, they have their first little wing feathers starting to grow and they are gaining weight nicely, I am very pleased indeed. I have one hen sitting on a nest of eggs, I have two geese sitting on nests that are due to hatch anytime from now till end of the month, I have one duck hen on a nest and all the duck hens are laying really well right now, so Hatch 2 will be duck eggs and then I will do a touch of pen moving around and get it set up so that the other three hens start working on their spring nests and sitting for hatching. 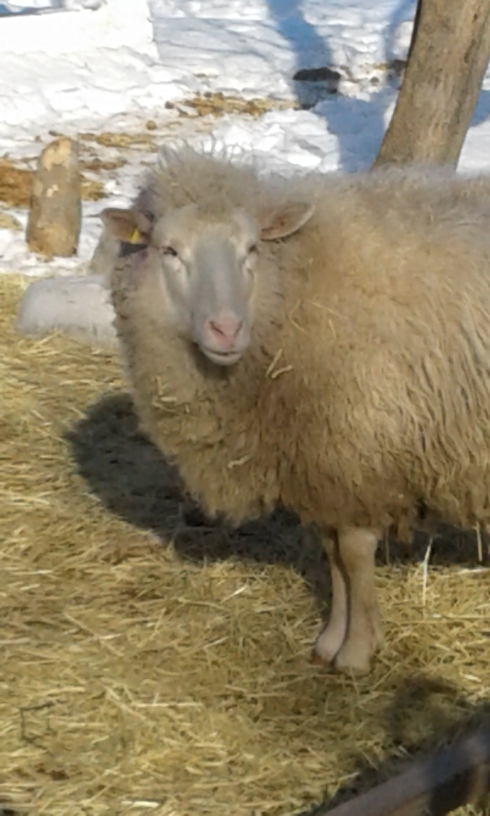 Maude was the last ewe to lamb out this year, she had a lovely set of twin lambs and with her babies, Lambing and Kidding Season on the farm is done for 2017.. we had 20 lambs and one goat kid born this year. We had two female lambs and 18 ram lambs (I know.. really, yes really.. 18! ram lambs) and one female kid goat. 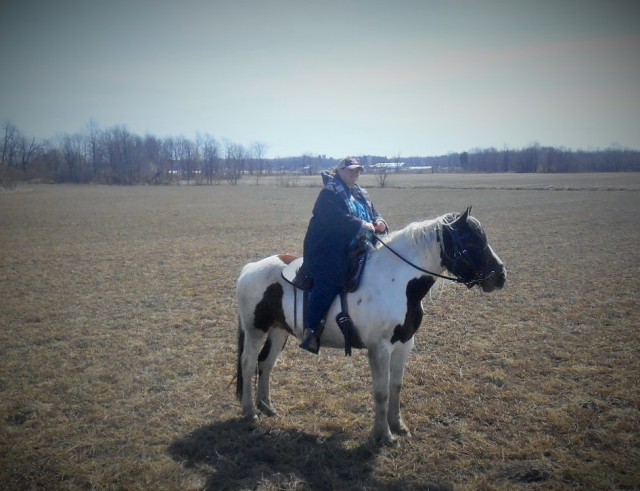 The horse’s are in fine shape, Caleb is doing so much better since his last trim and both him and Bojangle’s have been enjoying the extra training and grooming time they are getting, slowly but surely, I am getting their winter coats out. I wish I had been able to get a good photo but it was to far away. Bojangle’s as it turns out, likes water and playing in it.. he was caught belly deep in my little pond, pawing up a storm and having a blast spraying water, mud and such all around him.. lol

I picked up a on-sale leather head piece that is regular horse size and I will need to move the bit and reins over and adjust it to fit Bo’s pretty and refined head to it. I can’t wait to get out and go riding! Very limited area’s to ride in without damaging the fields and the trails are just a sopping wet mess that is mostly covered in water to the point that you can’t see what is underfoot.

Speaking of the rain, while the local area is doing fine, other area’s within two hours of the farm are not having the same luck and there has been enough damage from rivers going over their banks and flooding that some folks had to leave their homes and this morning the radio said that there would be relief funds available to help what they will not cover for insurance.

For the farm, we had a lot of rain over a 36 hour period.. the sump pump is running and the pastures are silvered with laying water but the real telling is that in some of my garden area’s the swells filled and not being able to move the water fast enough down and slower draining out, there are few area’s that it slipped sideways and created a mini-valley across my raised bed, washing it out..  I will need to rebuild those sections of the beds and I will need to replant two of the six rows for the spring pea’s.

Its still raining! Have a grand day and see you all tomorrow!

This entry was posted in At the kitchen table and tagged Around the kitchen table, Coltsfoot plant, Creeping Charlie, homestead musings, Lambing 2017, This and that post!. Bookmark the permalink.